International Investment Conference: The Case for Investment in Smarter Cities in Africa 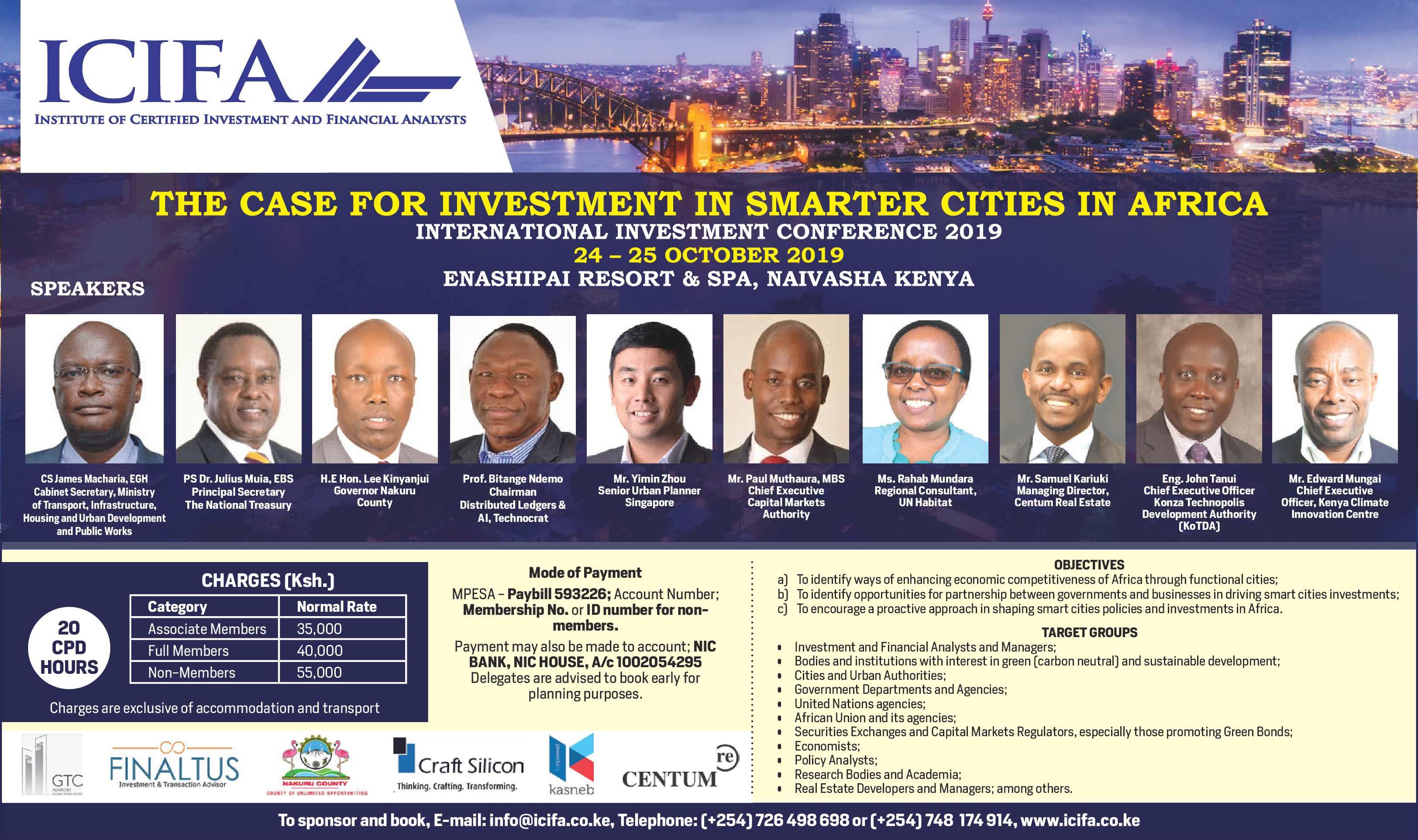 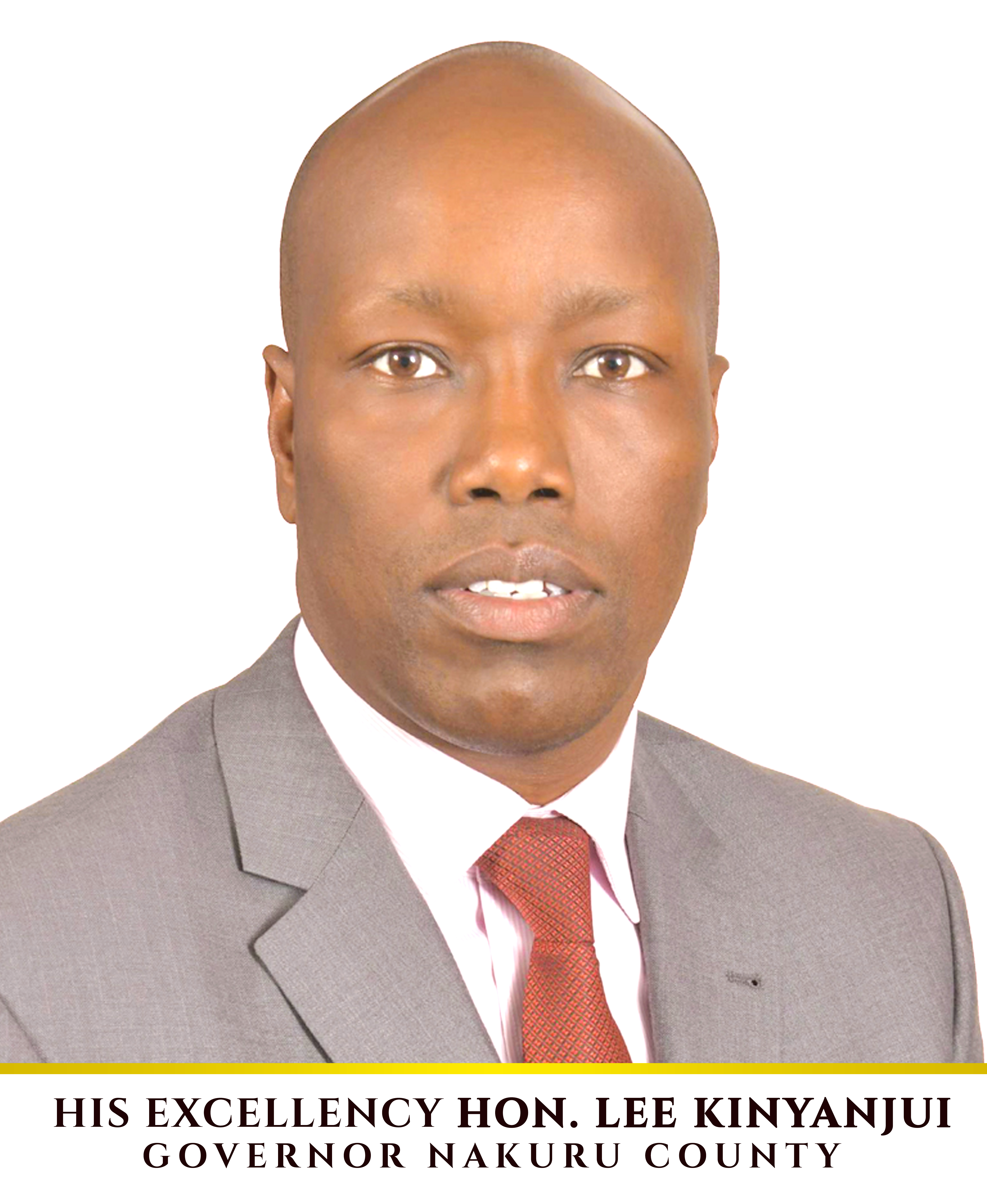 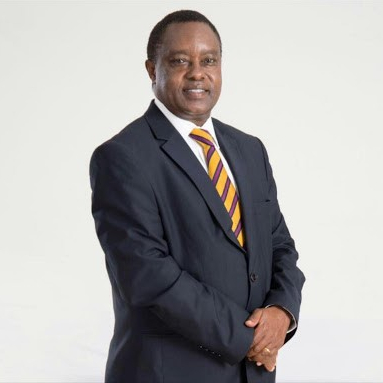 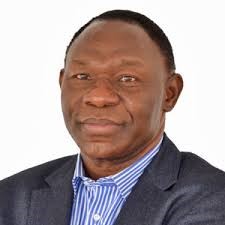 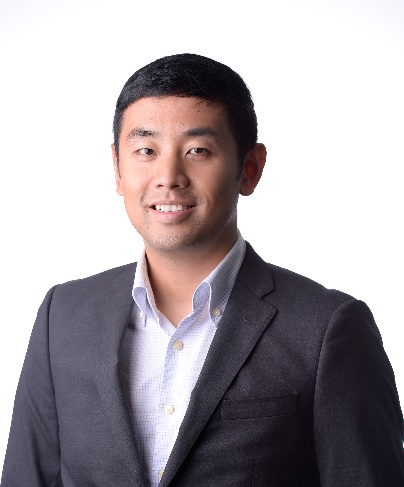 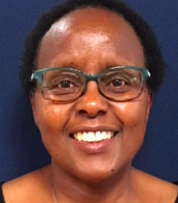 Regional Consultant for UN Habitat on Sustainable Transport and Devolution 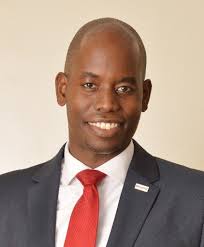 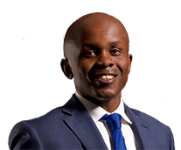 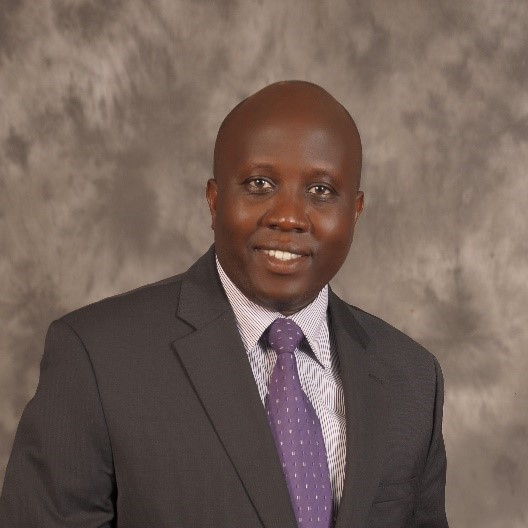 According to the World Bank, the number of people living in urban areas in Africa will double to more than 1 billion by 2042. Environmental changes, and pressure from water, food, housing and energy insecurities, compound the challenges for human development and the complexities of contemporary urban governance world over.

While there are many definitions of a ‘Smart City’, the key features of a Smart City, as it emerges, are those cities which have smart (intelligent) physical, social, institutional and economic infrastructure while ensuring centrality of citizens in a sustainable environment. It is expected that such a Smart City will generate options for all residents to pursue their livelihoods and interests meaningfully.

With the hope of reaping the economic benefits of a digital revolution, African countries are seeking to build their own versions of smart cities. Recently, Nigeria launched its Smart Cities Initiative to encourage the integration of ICT innovations into urban infrastructure. Similarly, Rwanda published a Smart Cities Blueprint in May of 2017 to help foster the use of technology in urban management.

The first country in the region to conceive a smart city was Kenya which has been leading in East Africa’s ICT and smart city race. Kenya broke ground on Konza Techno City in 2013, a 5,000-acre business hub 70km outside Nairobi, Kenya. The planned Techno City is projected to accommodate 200,000 people, create 100,000 jobs and generate $1 billion in economic activity each year when it is completed in 2030. The tech hub is intended to focus on education, life sciences, telecommunications, and business process outsourcing and IT-enabled services.

These new initiatives are very important in the establishment of new cities but it is equally important to consider making older cities smarter. There are a number of blueprints for making old cities smarter but one of the challenges these cities face include land for expansion, already poorly planned physical infrastructure, inadequate provision of basic services associated with lack of deliberate planning from the beginning and importantly lack of investment funds. The Case for Investment in Smarter Cities in Africa’ International Investment Conference will take place on the 24th and 25th of October 2019 in Enashipai Resort and Spa, Naivasha, Kenya. The objectives of the Investment Conference are;

The deliberations will focus on the following areas;

The Conference will bring together various market players from diverse sectors which will give the participants a great opportunity for networking and exchange of ideas. These market players include but not limited to:

This operation may not be undoable.